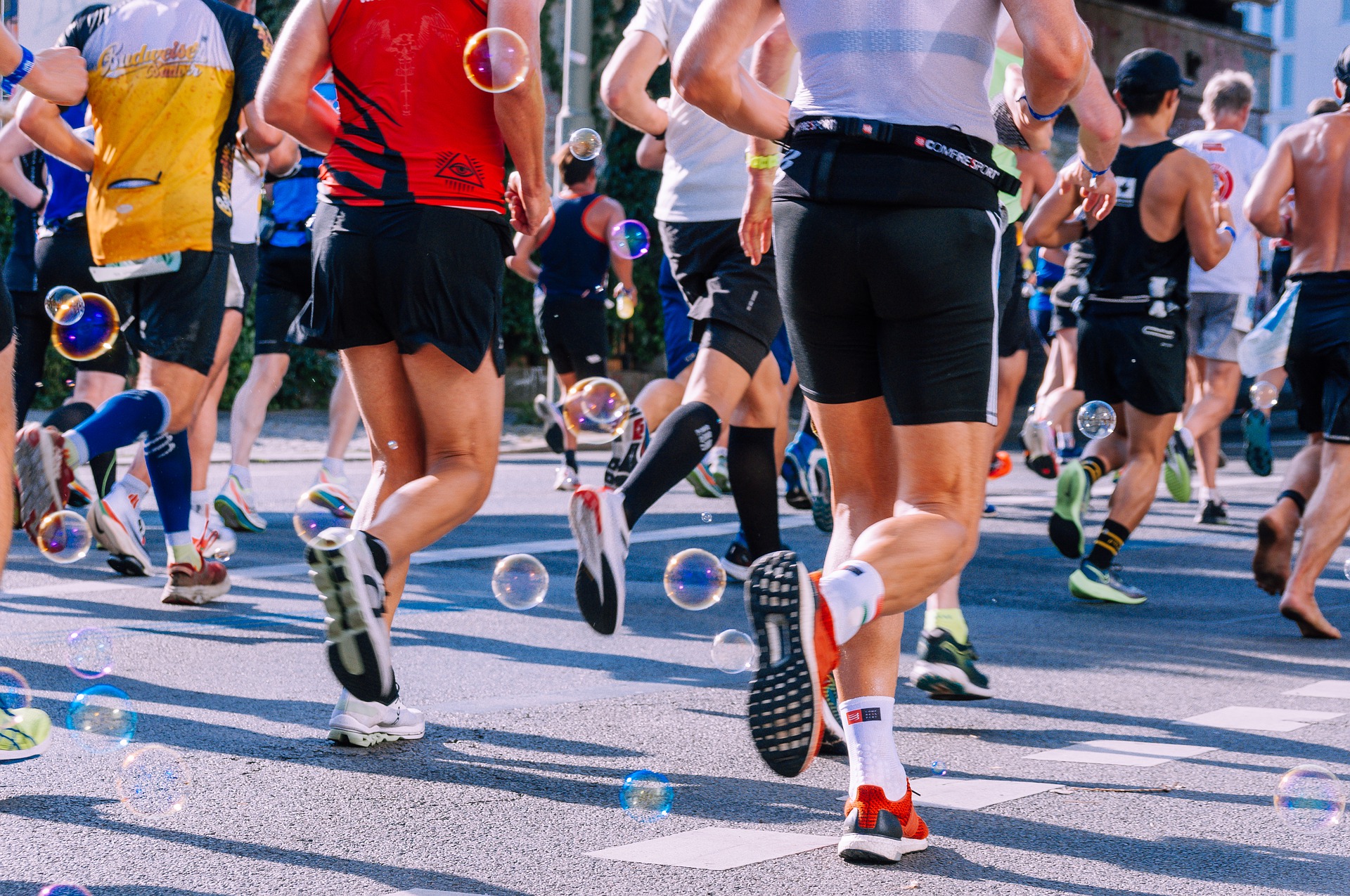 Have you ever dreamt about running a marathon? How about six marathons?

There are six races that make up what is known as the Abbott World Marathon Majors - Boston Marathon, Tokyo Marathon, New York City Marathon, London Marathon, Chicago Marathon and the Berlin Marathon. This series comprises the six largest and most renowned marathons in the world. Competing in one or more of these races is a huge accomplishment for hundreds of thousands of runners across the world.

Running 26.2 miles/ 42.2km is no easy feat and yet marathons are at the top of many bucket lists time after time. Some marathon enthusiasts even make it a lifetime goal to run all six of the Abbott World Marathon Majors in a bid to receive the coveted Six Star Medal. For many it’s a chance to push themselves both mentally and physically, while also taking the opportunity to explore different cities and travel around the world.

Even if you’re not a runner, these cities are a really special place to be on marathon day. Here’s why:

There are of course dozens of other marathons and half marathons scattered across the world that you can take part in or provide support as a spectator - click here to discover more.

If you do attend one of our featured events, we would love for you to report back and rate them here on our site. Sharing your experiences with other travel enthusiasts makes all the difference when planning trips and we always love to hear feedback from our Go Where When community. Click here to read more.