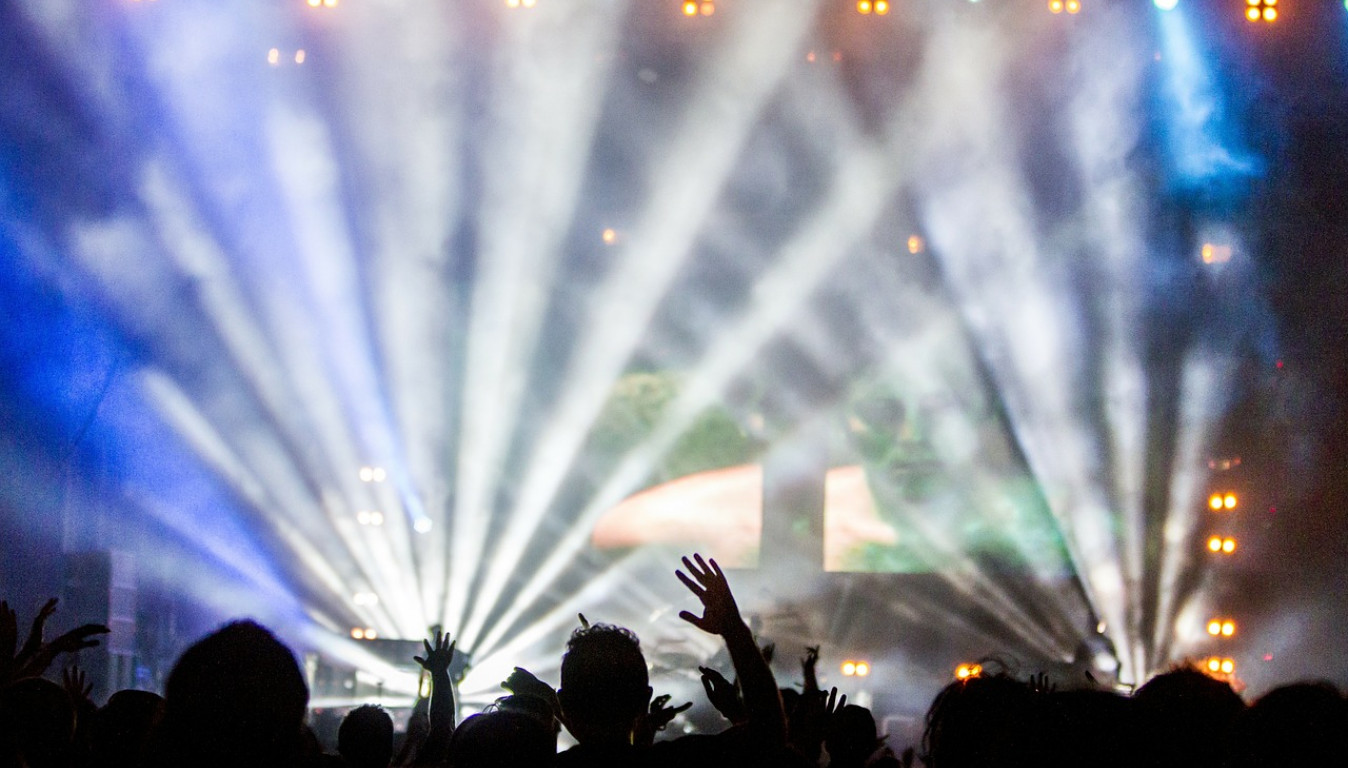 Rumba flamenca group Gipsy Kings will be touring across select cities in Europe and North America in support of their latest album ?Renaissance?. The tour will also continue to support the success of their 13th studio album 'Savor Flamenco' which won Best World Music Album at the Grammy Awards.

Since forming in 1978, the French group are known for bringing rumba flamenca, a pop-oriented music distantly derived from traditional flamenco music, to a worldwide audience.

Their self-titled debut album was released in 1989 and spent 40 weeks in the charts, something only a few Spanish-language albums have managed to achieve. With massive hits such as ?Bamboleo?, ?Djobi Djoba? and ?Volare?, Gipsy Kings fans won?t want to miss out on this special tour so grab your tickets now!

For more information on tour dates and cities, click on the link on this page.